Creative Photos on a Plane at Costa Verde

Rainy season in Costa Rica.   It had been uncharacteristically raining like crazy for a week, so when I met Paulina and John the day before the wedding, they told me that they were going to move the ceremony time to 11 AM to get the clear part of the day before the rain started.

They asked me if I thought it would rain and I said, after all the rain we’ve had, it would be a one in a million chance if it rained at 11 AM the next day.  Well, it pretty much rained the whole time!  But we had fun and made the most of it and got some exciting and different images.

The wedding was held at Hotel Costa Verde, which has a great covered area that looks out on Manuel Antonio National Park.  Paulina and John were also staying in the hotel room that was constructed out of a converted 727 plane. That made for a very interesting backdrop as she was getting ready for the wedding!

After the ceremony, they both released Blue Morpho butterflies.  This is a great idea, and although the butterflies decided to stick around and not fly out of the box right away, we were able to get them in a couple of photos.  The challenge is that they are only blue when they are flying. When they are sitting and resting only the brown under part of the wings are showing.

It cleared up for a couple minutes as we got some portraits on the balcony overlooking the ocean, but the storm clouds rolled in real fast and made for some dramatic photos.

Wedding Photos in a Plane

Lastly, we got some shots of Paulina and John in the 727.  We photographed in the cockpit, and all around the plane.  Paulina and John were awesome and were totally open to ideas to use the rain to get some different types of photos.  All and all the rain made for a totally unique and super fun wedding.

Costa Rica Paradise Weddings was the excellent wedding coordinator for the event.  See their post about this wedding HERE.

As walked out of the ceremony four Morpho butterflies flew by!

Your Wedding in Costa Rica

I promise, it doesn’t always in Costa Rica. In fact, the likelihood is very low. But regardless, there are always fun ways to take creative photos if you’re willing to go for it. Don’t let the chance of rain stop you from shooting for the wedding of your dreams!

To see more photos from this awesome venue, check out this post. 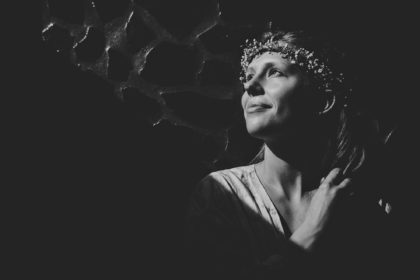 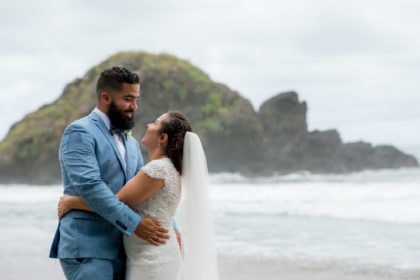 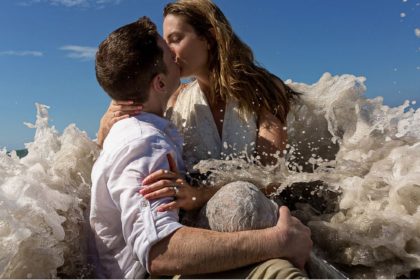 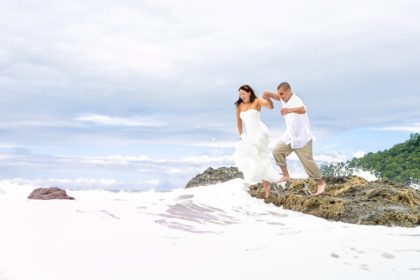 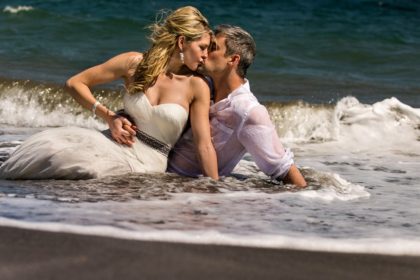 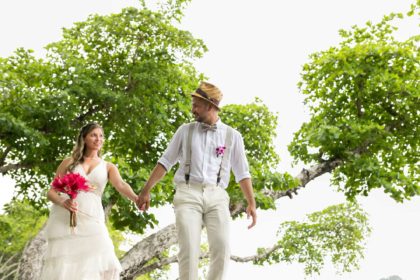 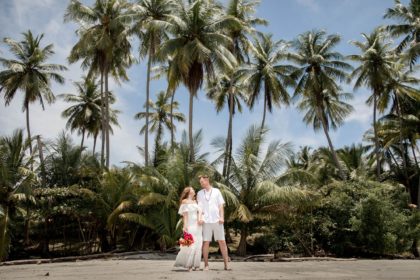 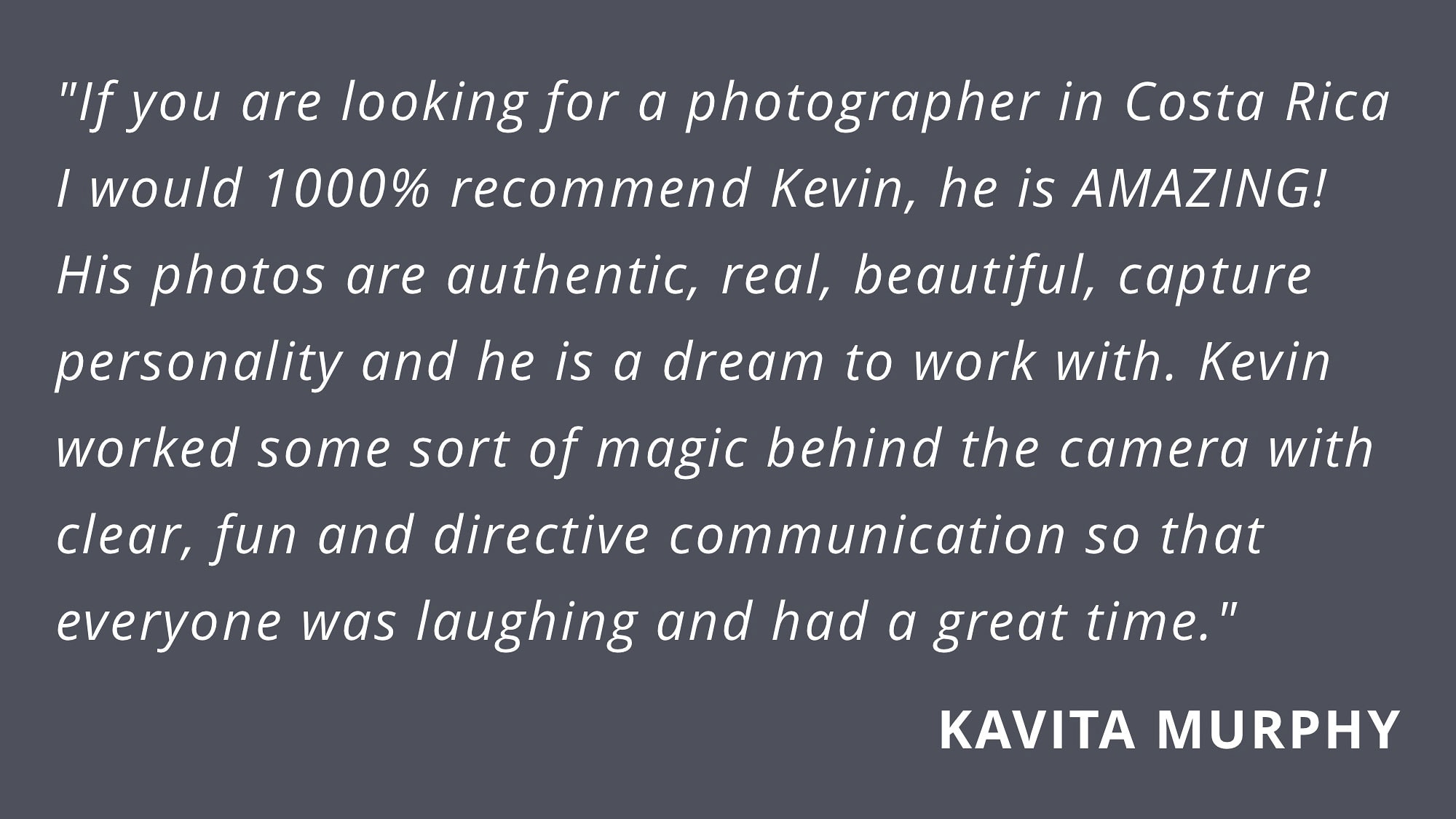 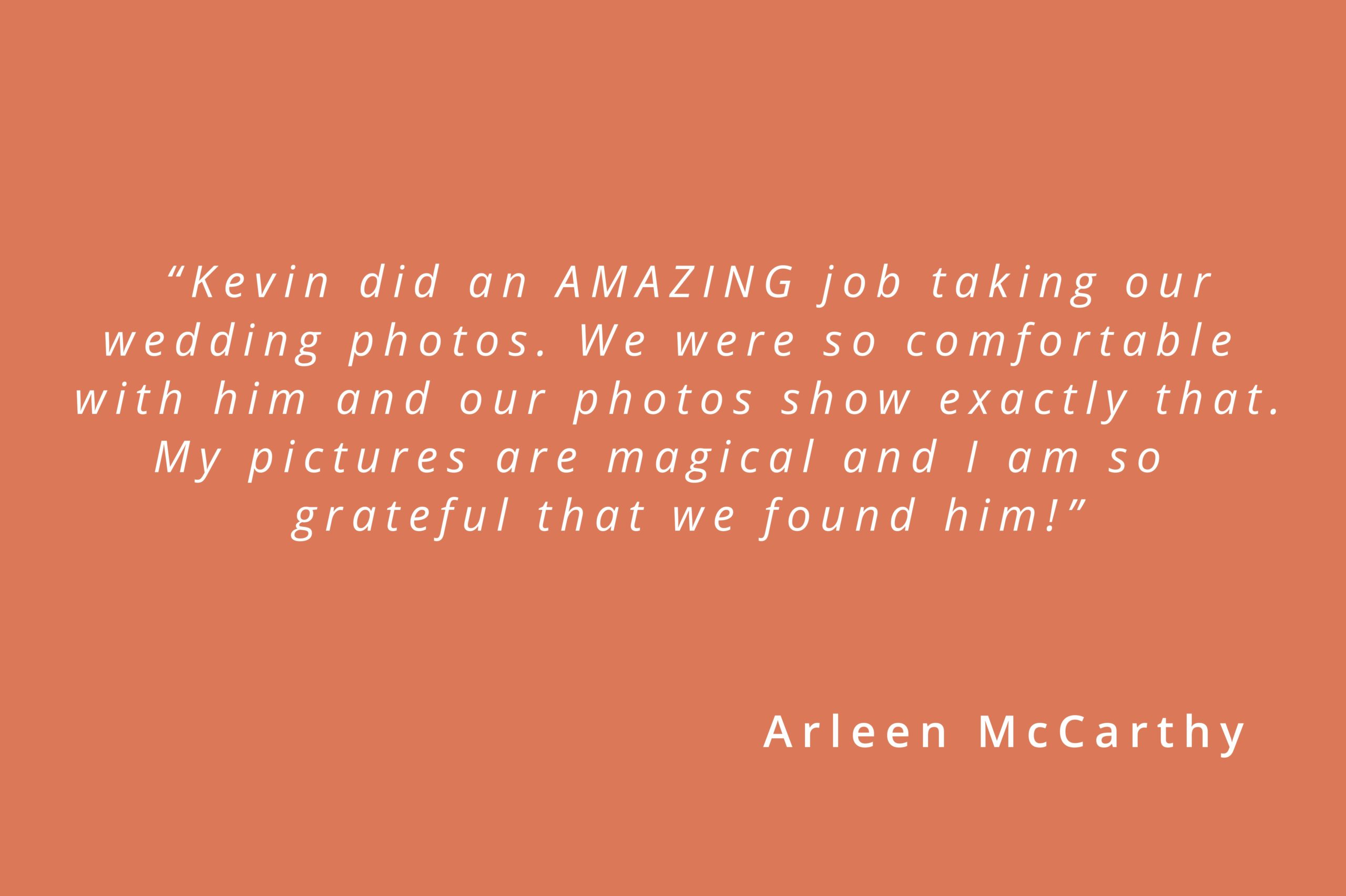 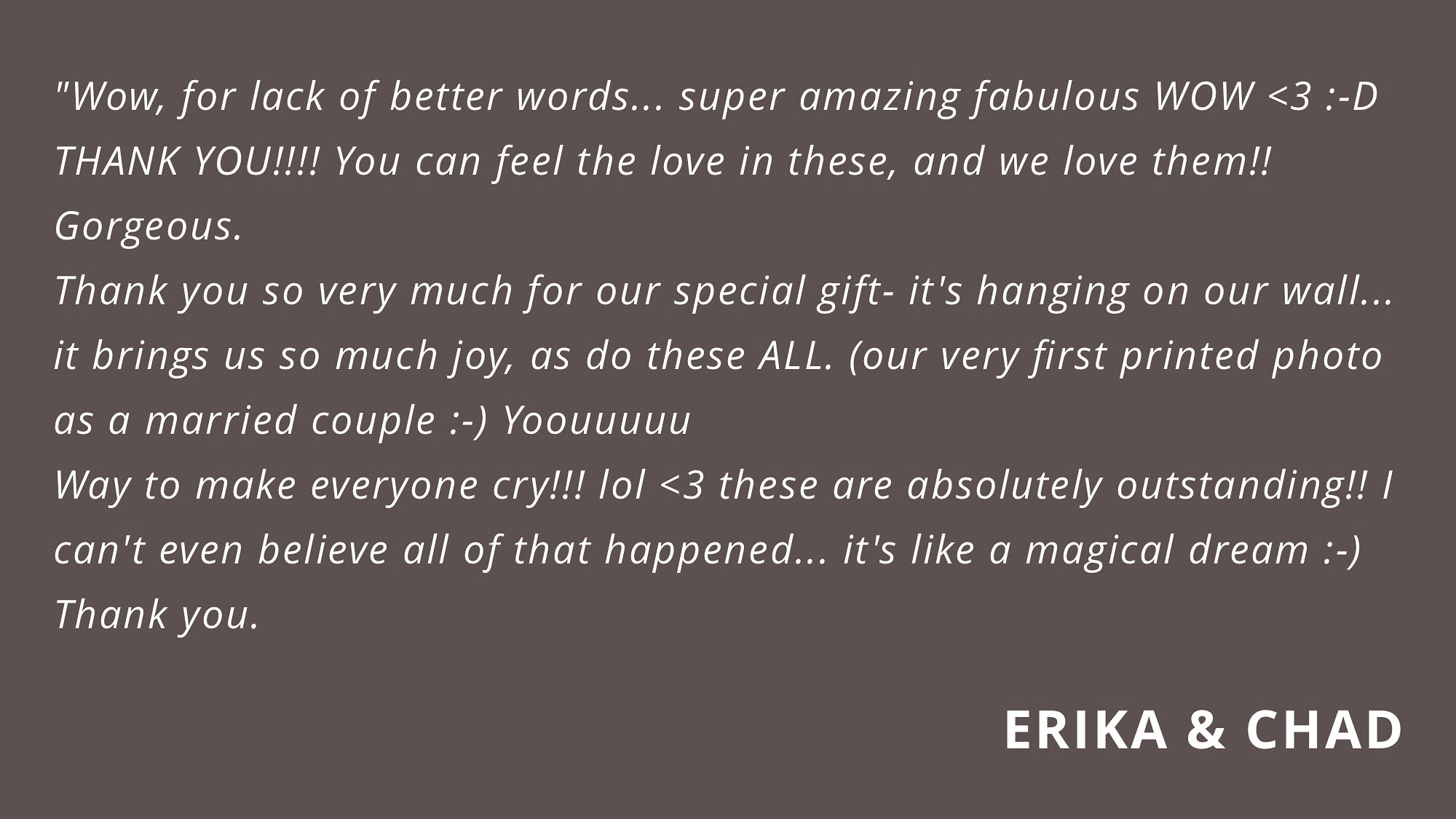 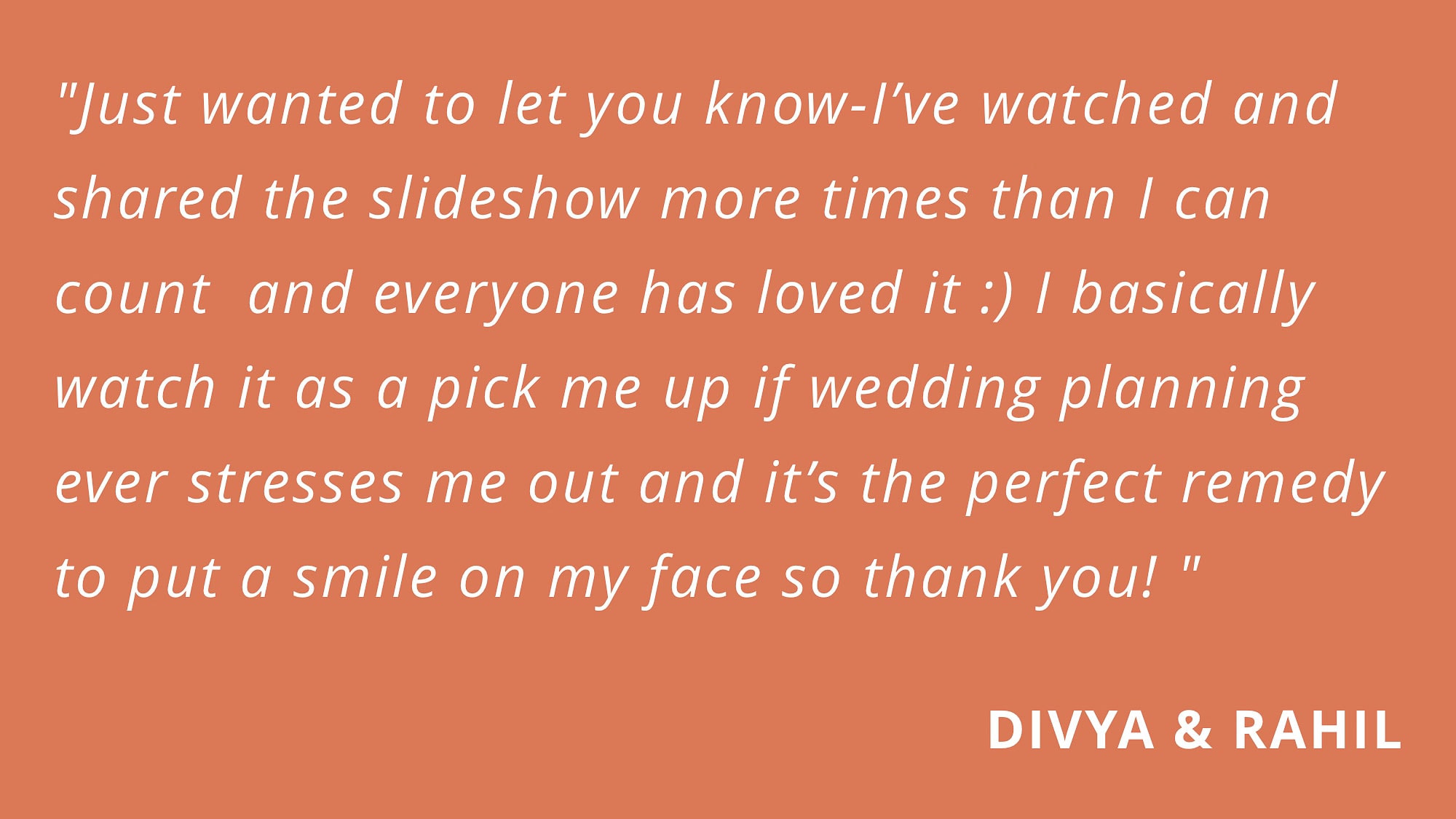 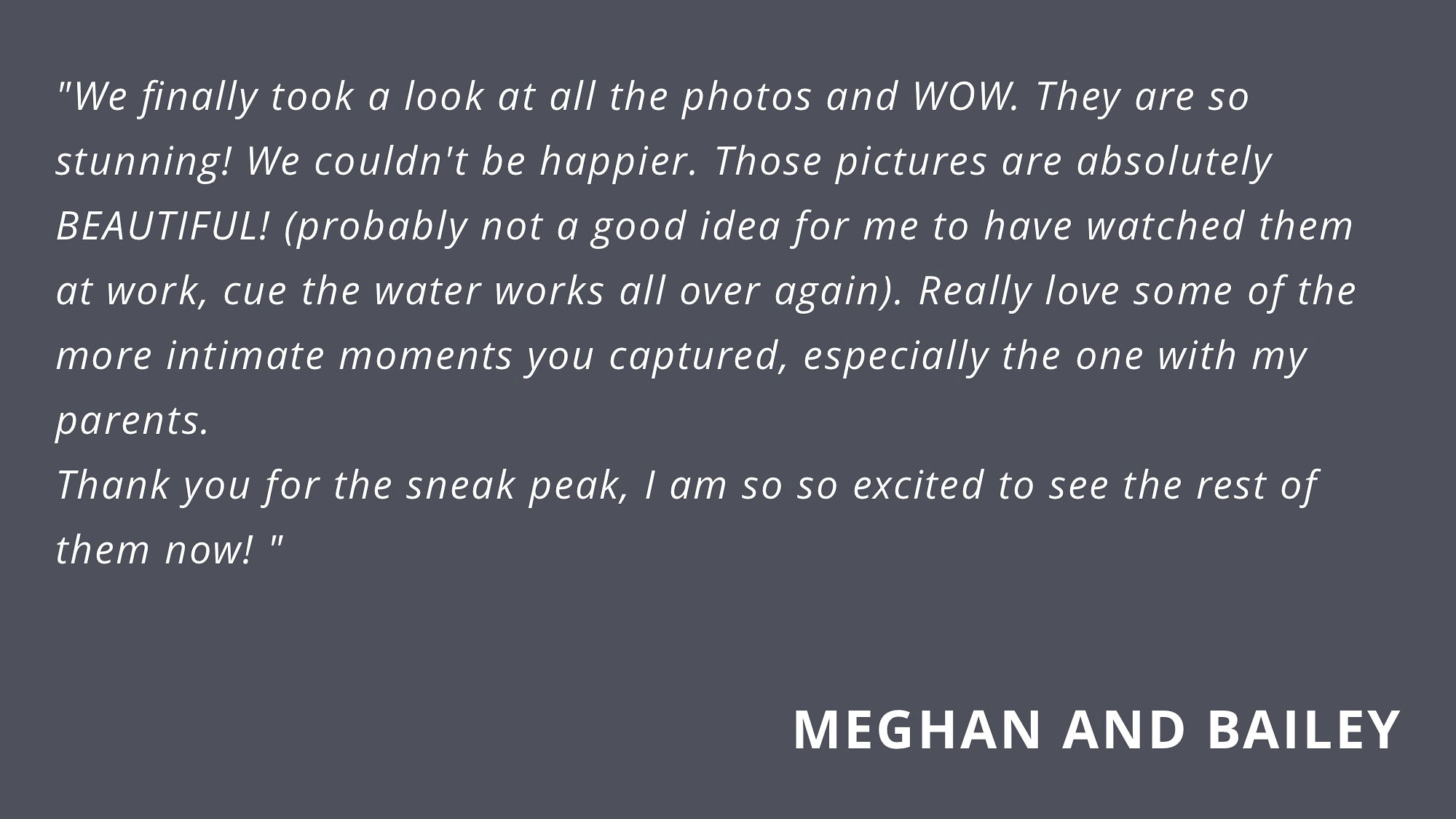 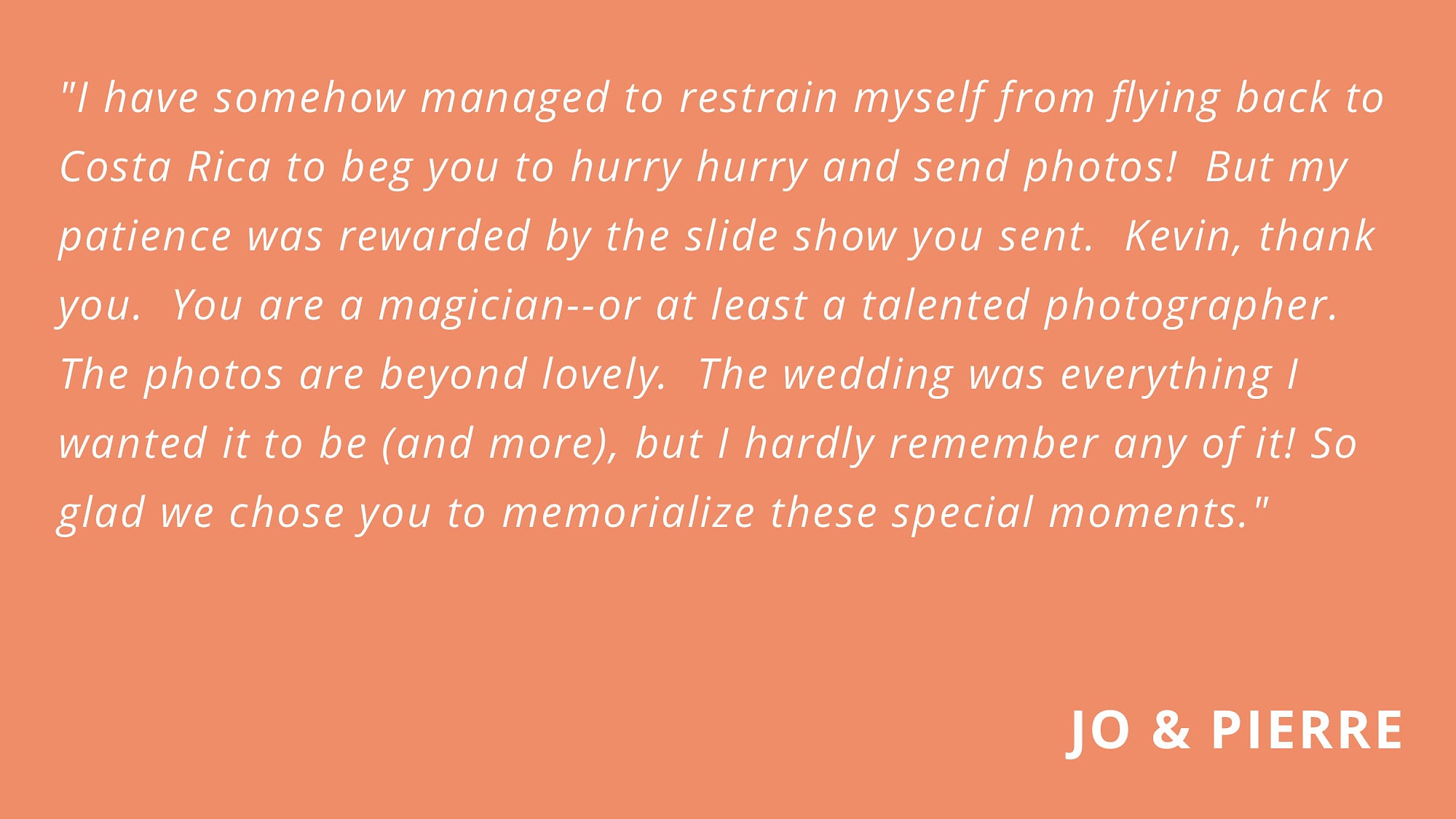 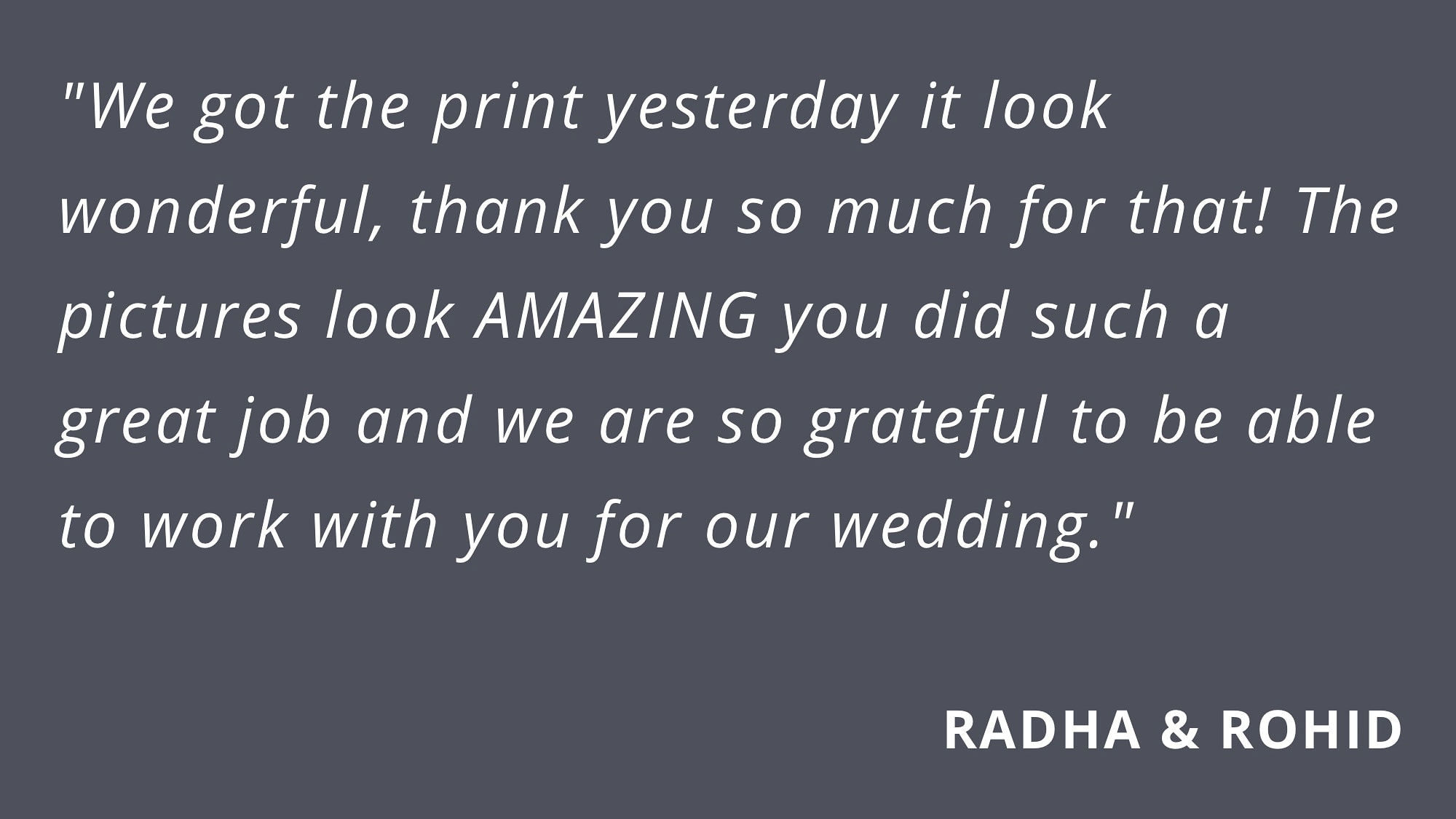 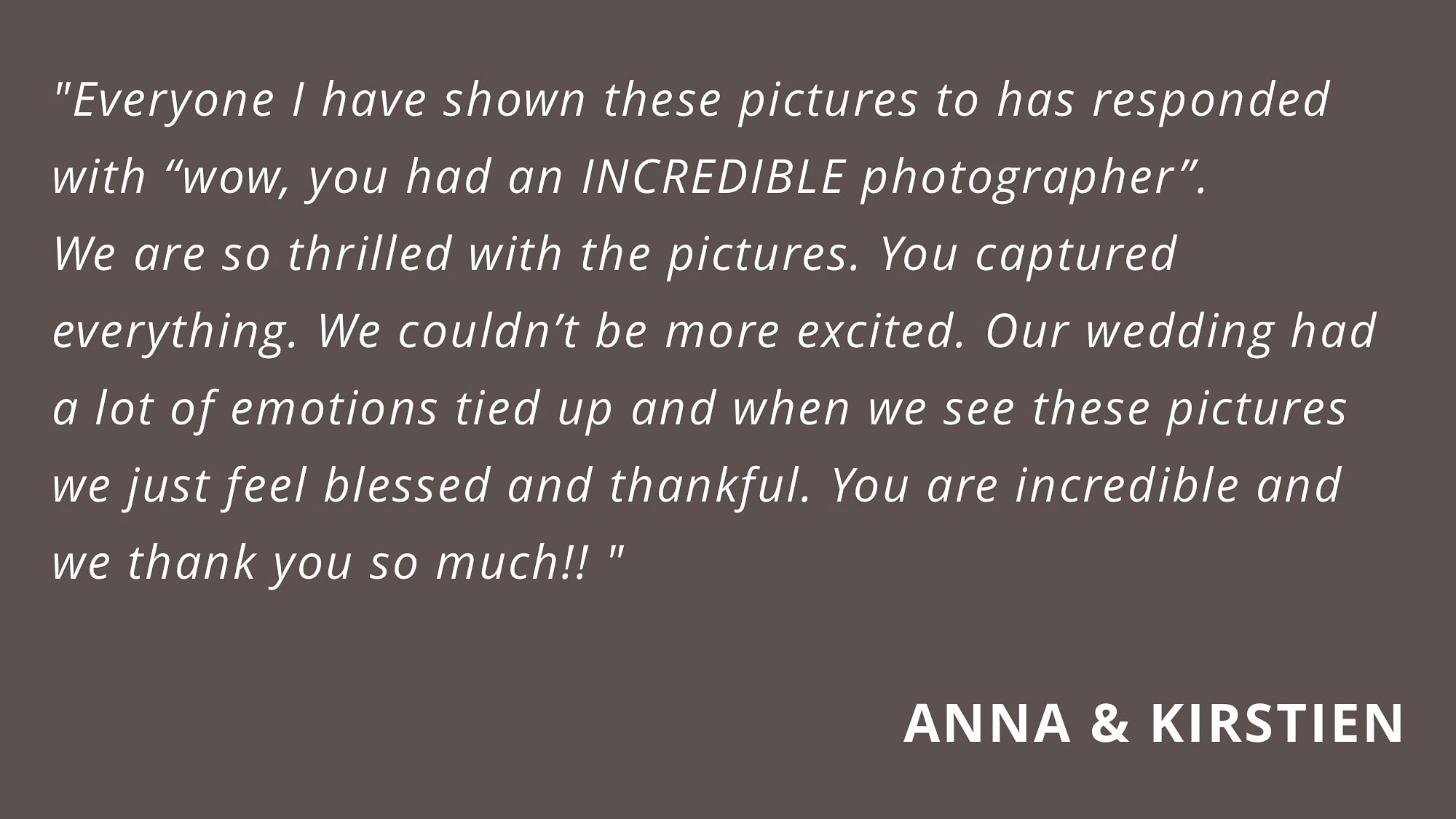 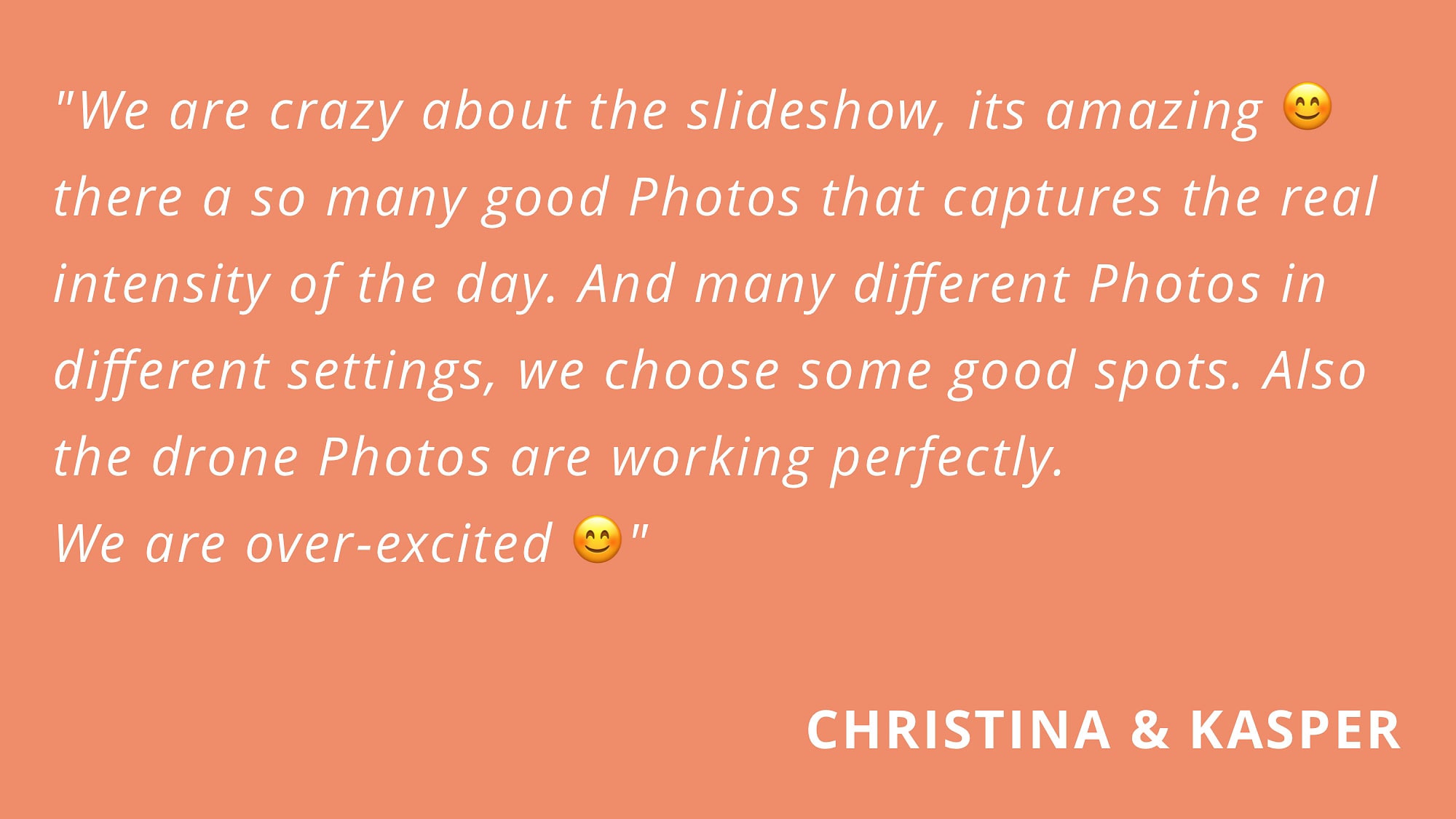