TELL ME ABOUT YOUR WEDDING!

An Emotional Wedding to Tug at Your Heart-Strings 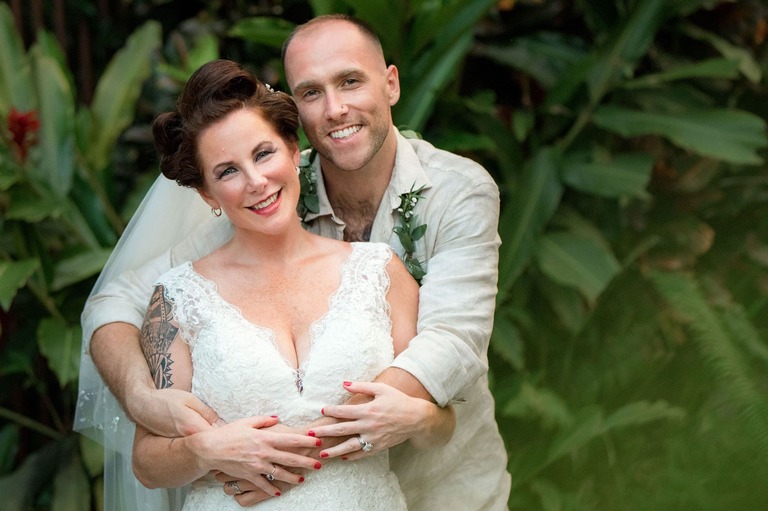 There’s always somebody who cries at a wedding but at this wedding Kelly and Chris’s wedding at Casa Fantastica, there wasn’t a dry eye in the house. 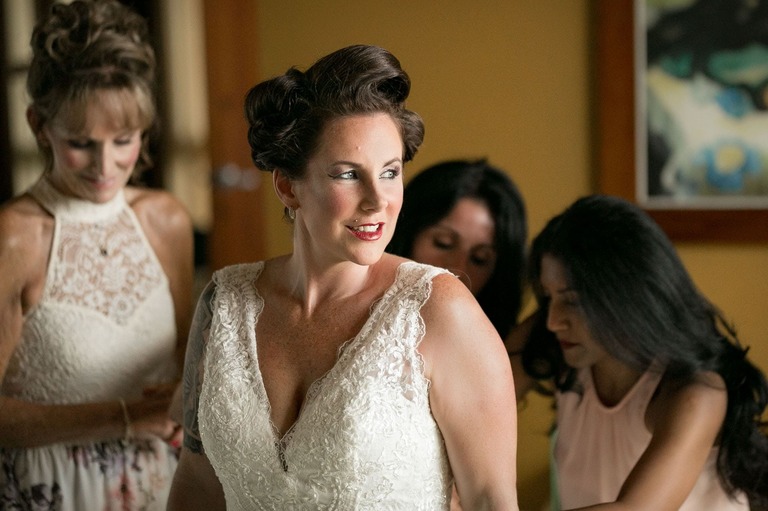 Journey to the Altar

Kelly and Chris’s story starts all the way back in 2007. Both personal trainers, they met at the gym they worked at. They had an easy friendship for many years until finally in 2016 they officially started dating.

It wasn’t long until they realized they were altar-bound. In 2017 they got engaged. Then, just 5 days later, found out they were expecting a little bundle of joy! They describe their son as being the purest example of their love.

You’ll get to see the cute little guy in the photos.

From an earlier visit to this spectacular country, Kelly and Chris were enamored with Costa Rica. So much so, that they plan to move here in the near future.

Naturally, then, it seemed like the perfect place to begin the next phase of their journey. So they came with their closest friends and family to Costa Rica to commemorate their special day.

They chose the gorgeous Casa Fantastica as their wedding venue. The villa’s position offered a stunning ocean view backdrop for their ceremony. Plus, there was ample space for the reception and for guests to stay at the villa with them.

The talented Chelsea Brandau of Oasis Weddings arranged the whole thing. As you can see, she did a fantastic job. Her services make it so much easier for couples to plan their weddings long distance. 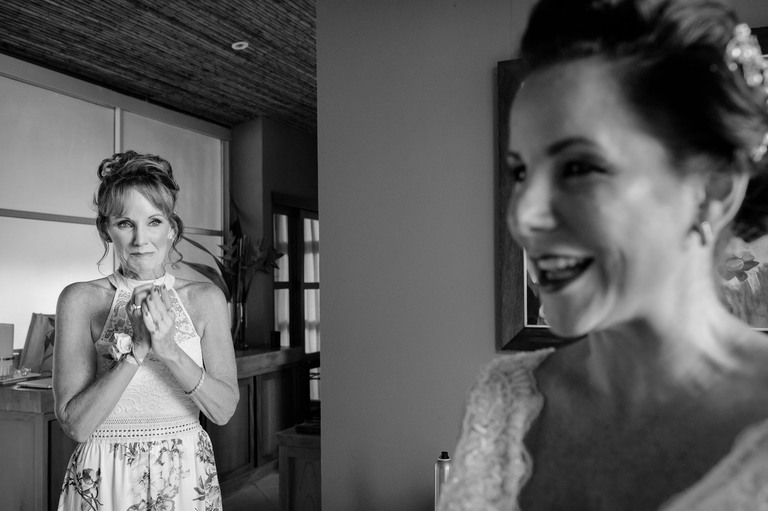 To make their ceremony extra special, they had several important people speak who ended up moving everyone to tears. It was such a beautiful representation of their love.

Kelly and Chris also did their own vows and incorporated several journal entries from all along the way on their long journey to the altar. It was so cool to hear about how their feelings took shape, when they first realized they were in love, and how they fell in love with Costa Rica together. 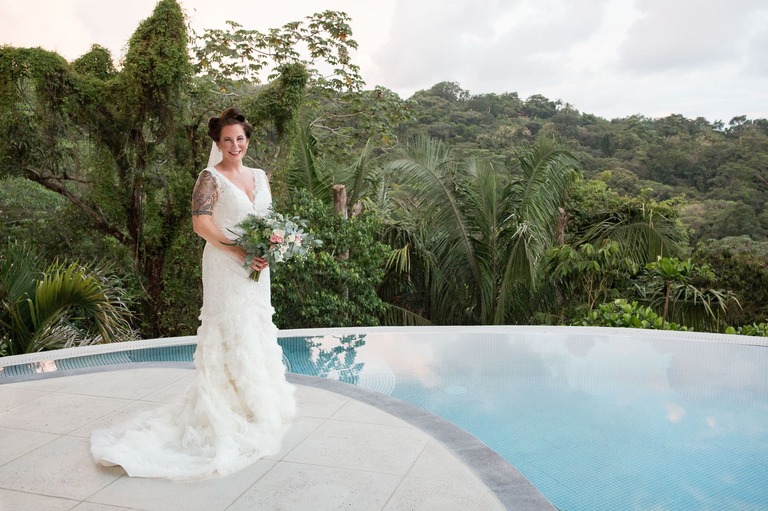 As you can imagine after such an emotional wedding ceremony, everybody was ready to have some fun during the reception. And they most certainly did!

The reception was full of love, laughter, and more special moments. The dancing was energetic and tons of fun. The groom even did the iconic Dirty Dancing move with his mom during the mother/son dance where she ran at him and he lifted her up over his head! The look on her face was priceless!

The couple’s first dance was just as classy and full of love as you might expect. All in all, it was a fantastic wedding and I’m honored that I got to capture their priceless memories. 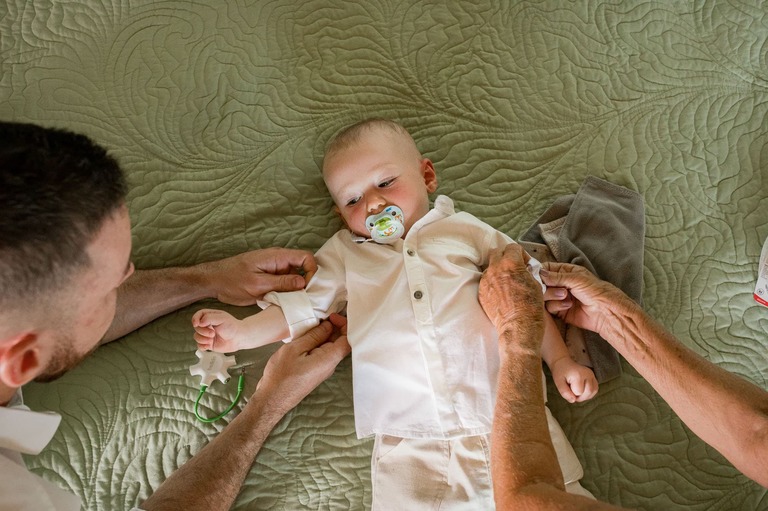 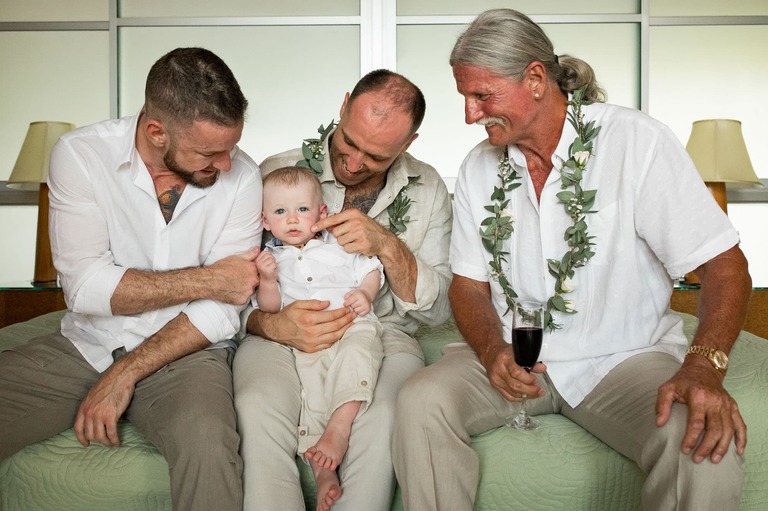 The tears started with the First Look! 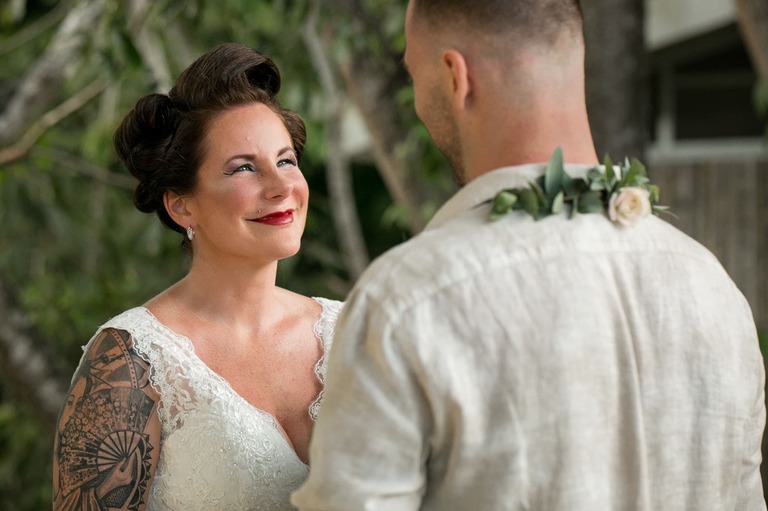 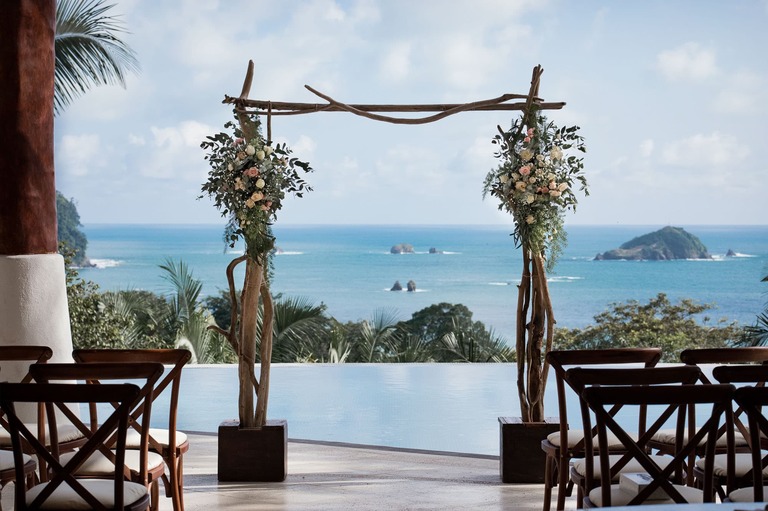 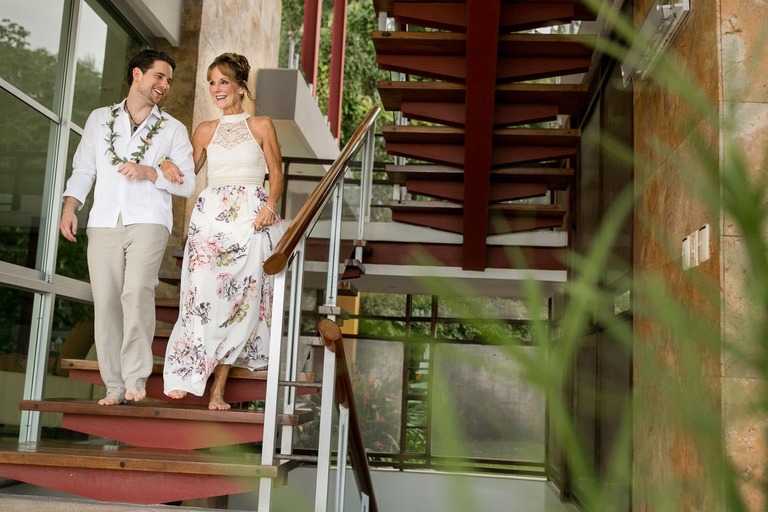 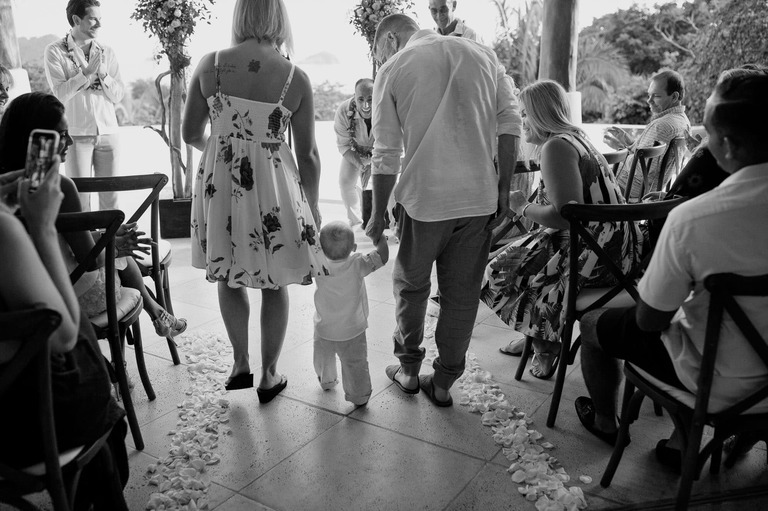 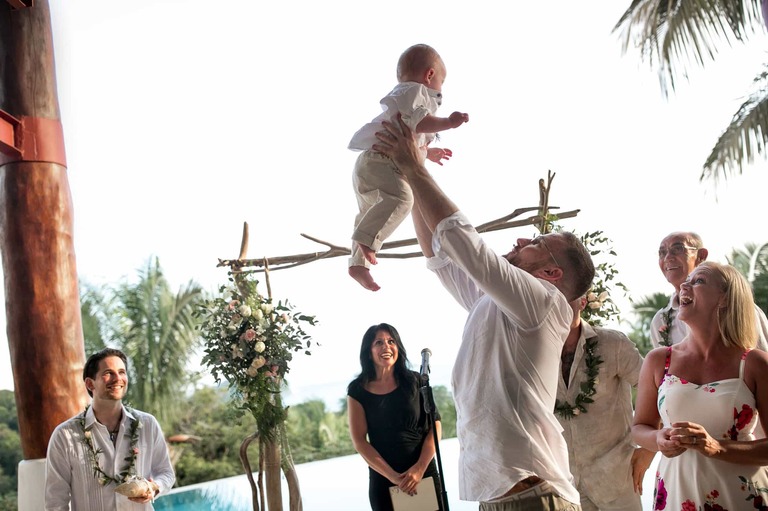 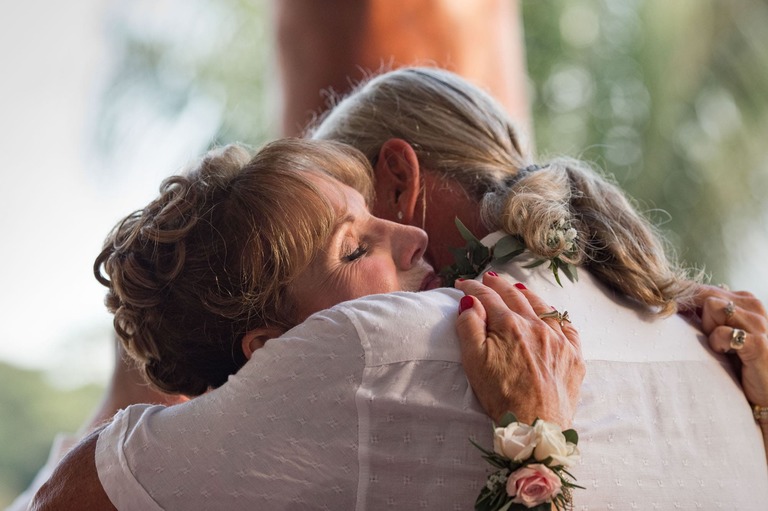 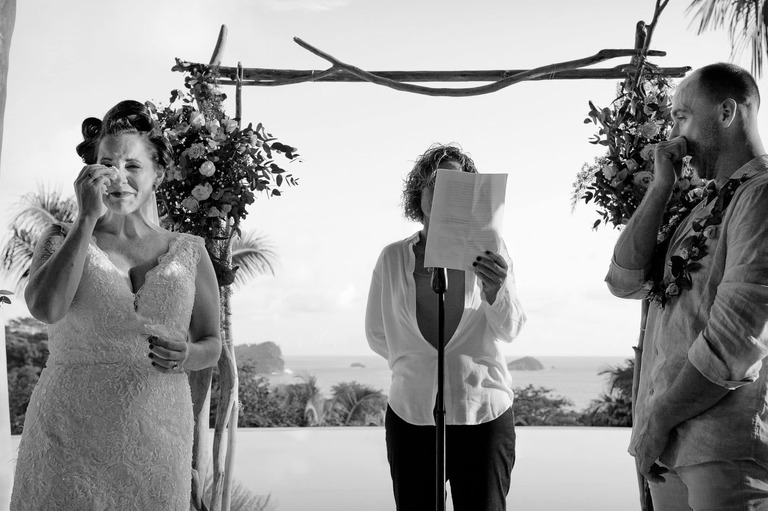 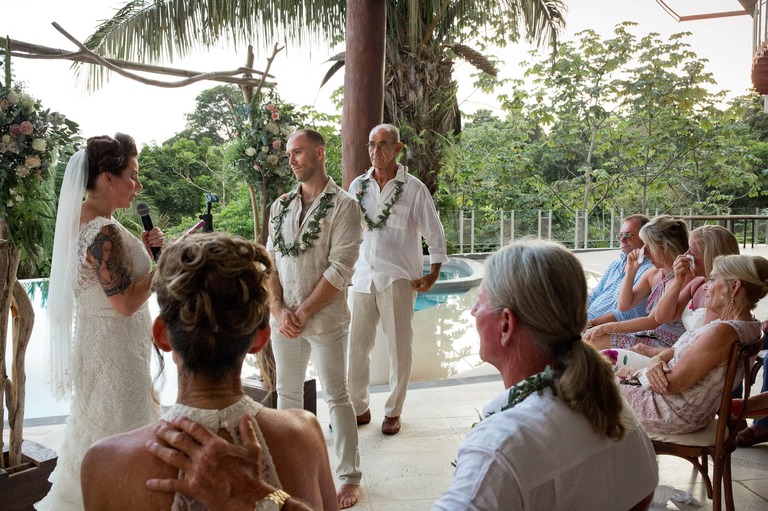 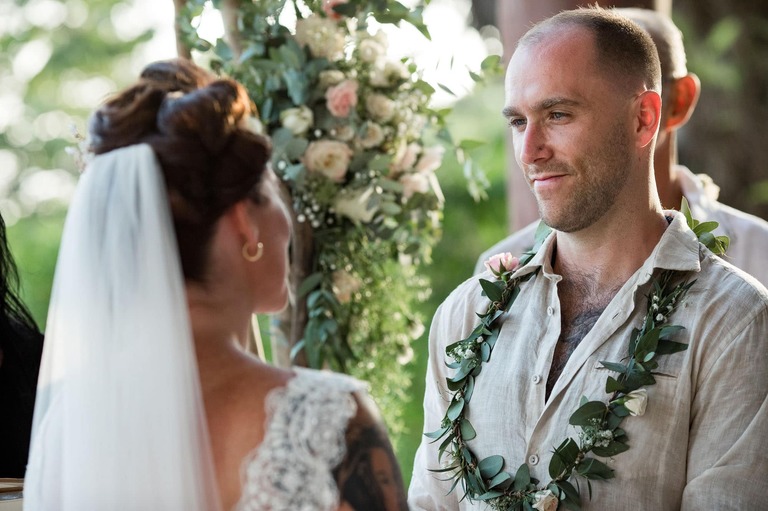 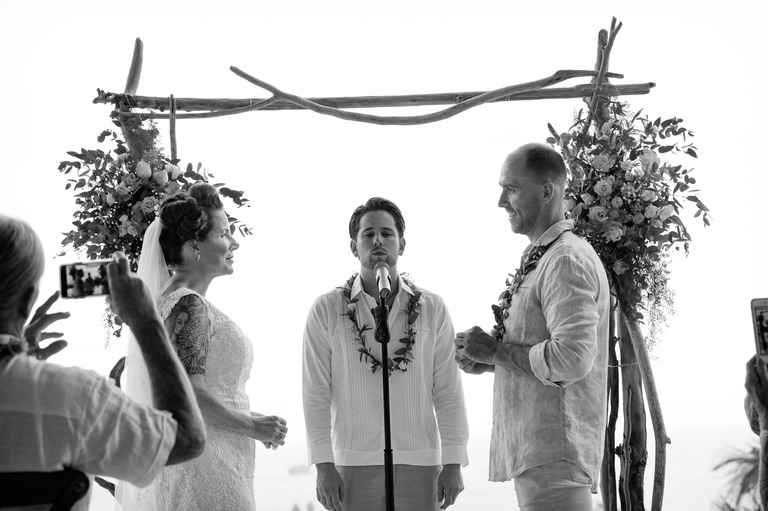 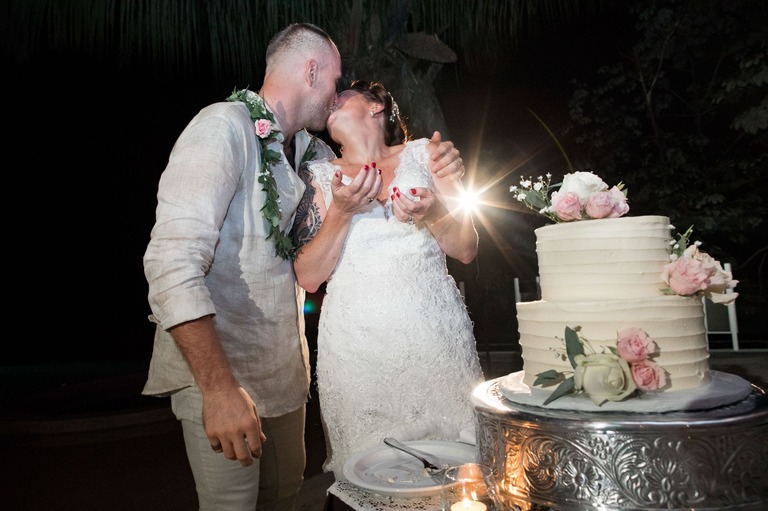 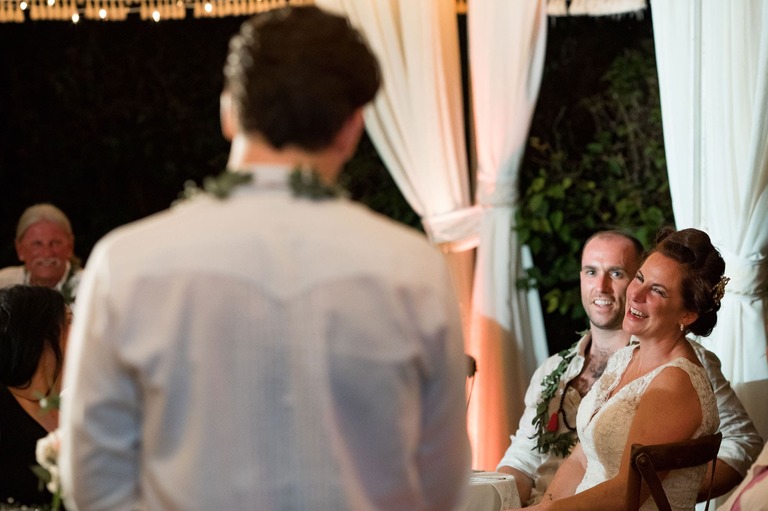 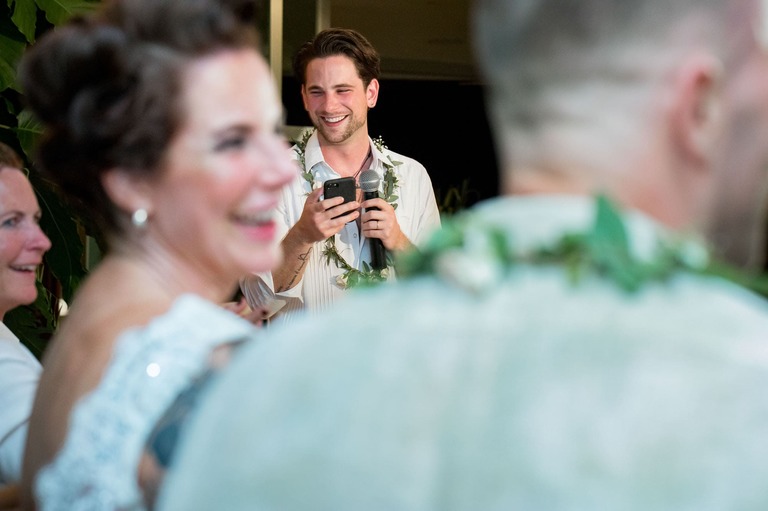 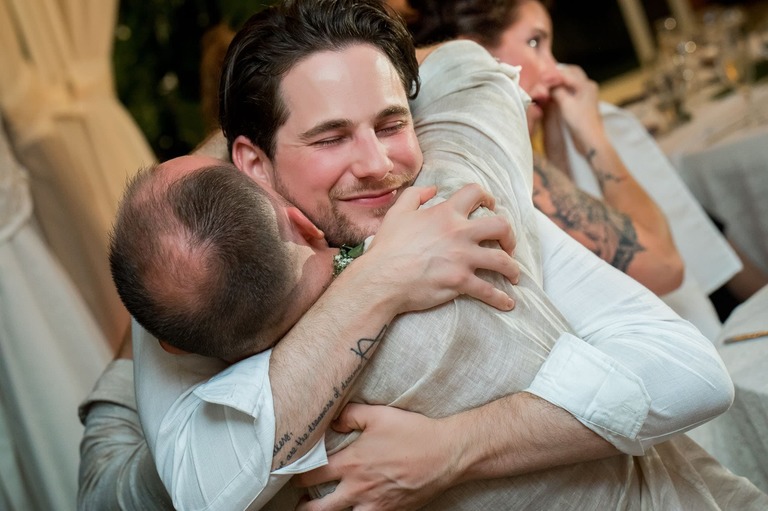 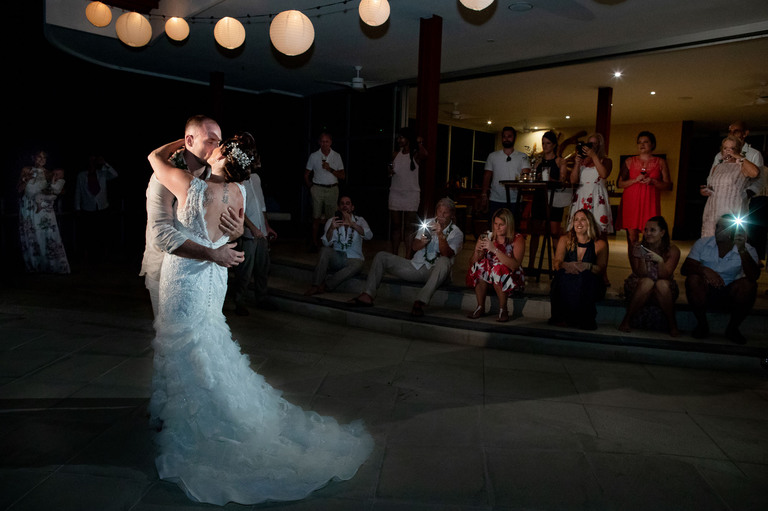 Hair and Make up: Mademoiselle 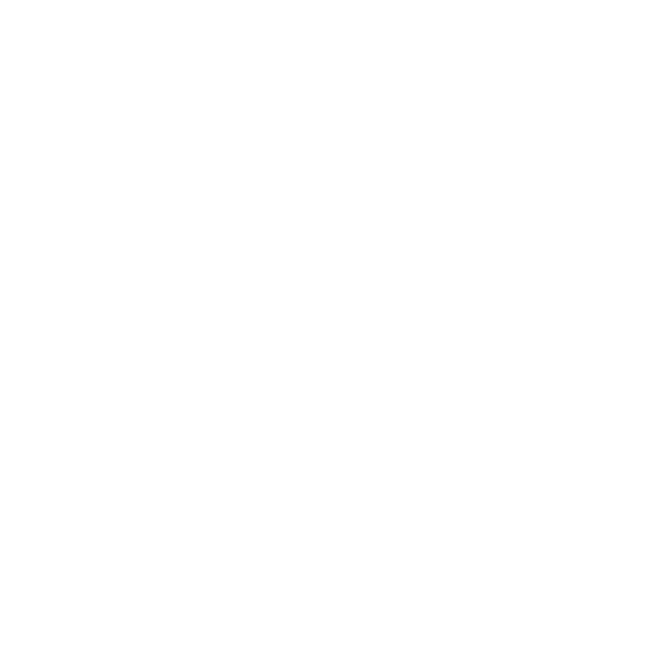 LET’S talk about your wedding!